Gulls are intelligent seabirds and one of the few avian species that thrive in areas of human activity. In the Great Lakes region of the United States, where herring and ring-billed gulls are most common, populations have increased by an estimated 10 percent every year since the 1970s. While some individuals enjoy the sights and sounds associated with the birds, most regard them as unwanted nuisances. We at Critter Control of Cleveland can handle any issues you have regarding gulls. Call our office today!

Although the birds are best suited to life along shorelines and coastal waters, they are often seen in garbage dumps, on boardwalks, in parking lots, on rooftops, and wherever people feed them. The clever birds exploit available resources and will return to wherever they find food consistently available. Gulls are sometimes found inland, living in farmer's crops and residential areas, as well. 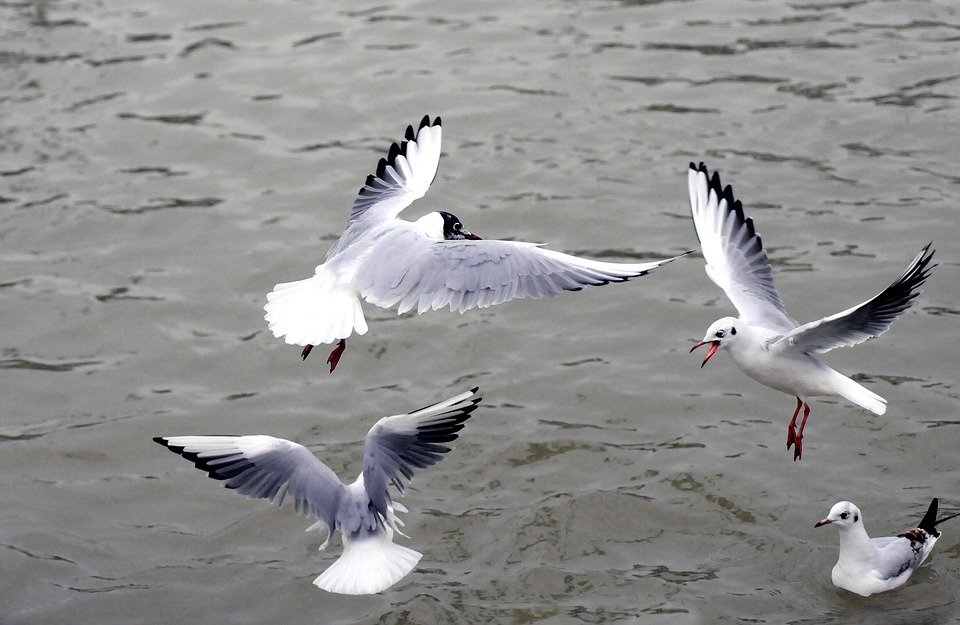 Seabirds, such as ring-billed and herring gulls, are federally protected under the Migratory Bird Treaty Act, which prohibits individuals from hunting, trapping, removing, or interfering with the nests of gulls without federal permits. If traditional frightening or exclusion tactics fail, individuals should call Critter Control of Cleveland to deal with problematic birds.